CO₂ is most likely the gaseous extinguishing agent that has the greatest number of installations worldwide. Its accumulated experience facilitates the engineering of a huge number of applications which have become standard, such as electrical generators, transformer stations, etc.

Its low cost and worldwide availability make CO₂ the leading product in many applications, including the marine sector. Full scale tests can be carried out, refilling is immediate and inexpensive. Its versatility makes it suitable for use in total flooding applications and for local application, including fixed hose stations.

This system is unique. It is different from other fixed gaseous agent systems because it allows local application. It is very useful when it comes to protecting larger rooms, rooms with openings and rooms containing personnel. The discharge is designed to be applied directly over the hazard being protected. The nozzles are installed directly over the equipment.

The amount of agent is calculated according to the size of the hazard. Its extinguishing mechanisms are due to the reduction of the oxygen concentration to below 15% and the cooling and absorption of the heat from the flame. This agent is intended for normally unoccupied areas. Certain precautions must be taken when it is used in normally occupied areas. 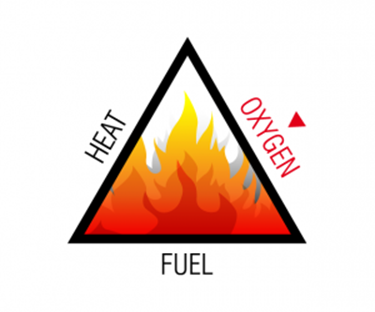 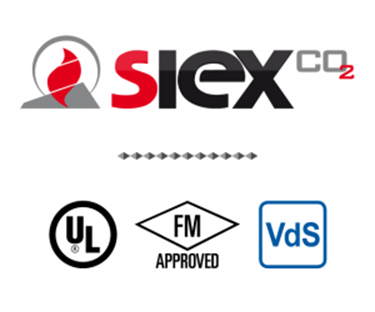 Our approach is to be the Benchmark of Quality